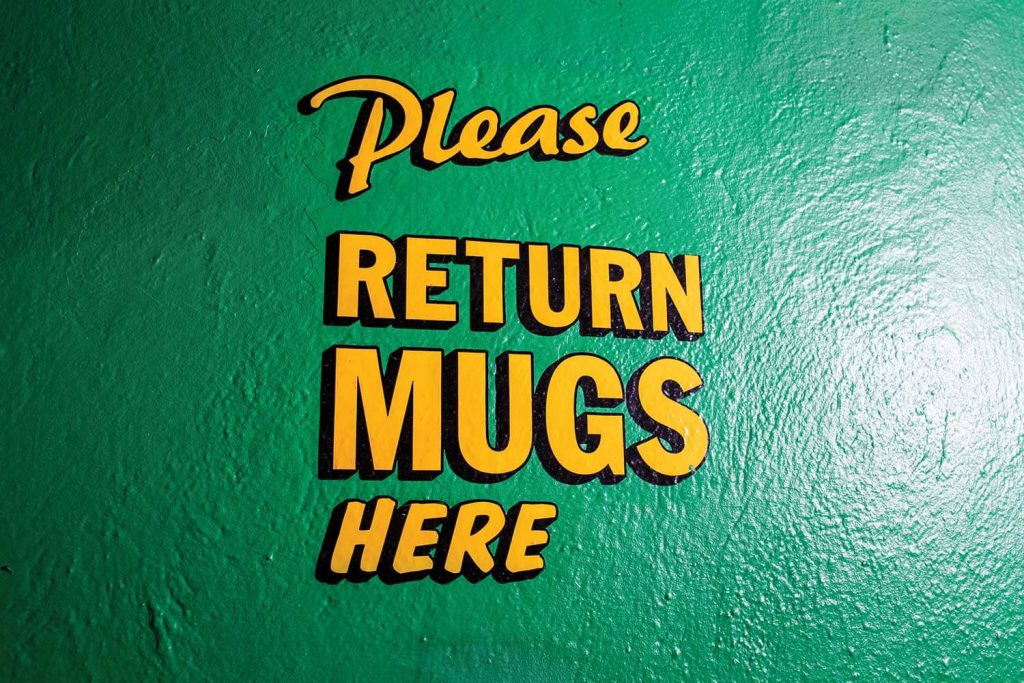 Birch Beer Remains a Classic in the Northeastern U.S.

In a world of sugary sodas with easily likable flavors, birch beer is too hard a sell.

In an era of increased homogenization, birch beer—a beverage derived from the bark of the black birch tree (sometimes called the cherry birch or sweet birch), with a history that stretches back to pre-Revolutionary times—remains stubbornly regional. It is made, and beloved, by citizens of the northeastern United States, where the necessary trees historically grow. And it is likely to remain there, since there isn’t—and probably never will be—a movement to take the drink national. In a world of sugary sodas with easily likable flavors, birch beer is too hard a sell.

For one thing, you have to like the taste of wintergreen, which naturally occurs in black birch bark in the form of the compound methyl salicylate. I mean, really like it. “That wintergreen is overpowering,” says Darcy O’Neil, author of Fix the Pumps and a scholar of soda-fountain history. “It dominates everything. It’s like garlic in a dish.”

Another thing that has held birch beer back is it doesn’t mix. Unlike ginger ale, citrus sodas, colas, or even, say, Dr Pepper, birch beer never had a role behind the bar. Bourbon and Birch is not a thing. Finally, most people don’t know what it is. Birch beer is often confused with other old-fashioned sodas, mainly root beer, its vastly more popular and successful brother. “I would tell you it’s root beer’s big brother, with a little extra bite,” says Chase Slepak, COO of Boylan Bottling Company, the New Jersey–born firm that makes some of the most visible birch beers on the market—including both a brown and a red version.

“You either love it or hate it. I tend to hate it. It’s the wintergreen. It’s a very pungent taste. It’s like Aqua Velva.”—Chris Crowley, Polar Beverages

Chris Crowley, a member of the family behind Polar Beverages, the Worcester, Massachusetts, company with a growing national presence and roots that go back to 1882, is even more blunt. “I do know people love the stuff,” says Crowley. “You either love it or hate it. I tend to hate it. It’s the wintergreen. It’s a very pungent taste. It’s like Aqua Velva.”

Birch beer is even a hassle to make. Crowley says it’s usually the last bottling run of the day because the birch oils stick to the machinery and require hot sanitations to dispel.

But all of this doesn’t mean birch beer is on the brink of extinction. Like the Kennedys, birch beer will always be associated with the Northeast in some shape or fashion. To hear birch-beer makers talk, there would be blood on the New England streets if they ever took the soda out of production. “Birch and cream soda are my two top sellers,” says Rob Metz, general manager of Avery’s Beverages, a 118-year-old firm in New Britain, Connecticut, and one of three independent bottlers that divvy up Connecticut’s lucrative birch beer market. “We cannot be out of birch beer.”

North Market Pop Shop, a soda-focused store near the Maryland-Pennsylvania border, has no trouble stocking its shelves with birch beer. It carries 16 types, including Hank’s, Big Ben’s, Sioux City, Reading Draft, and Red Ribbon—an inventory that doesn’t even begin to cover the variety of brands. In March 2020, the store held a birch beer tasting event. It sold out. “Birch beer customers are not quite the same as the root beer customer,” says Michelle Schaffer, owner of Pop Shop. “Usually, they have a favorite brand and come to see if we have it.”

Obviously, birch beer has a strong pull on its fans. But what is the drink’s core appeal? Some will tell you they genuinely like the taste. But, basically, birch beer’s endurability boils down to one word: tradition. “‘My grandfather drank it,’” says Polar’s Crowley, mimicking a typical customer. “That’s what it is. It’s a shrinking market. But there’s that memory trigger. People identify with it.”

Rare is the modern-day soda maker who wakes up and says, “I know. We’ll make birch beer!”

If you look into the people that produce birch beer, certain patterns emerge. Birch beer is usually made by old, family-run companies. It’s a legacy product. Rare is the modern-day soda maker who wakes up and says, “I know. We’ll make birch beer!” If an outfit makes birch beer, it’s a sure bet that they also produce root beer, cream soda, and sarsaparilla. These sodas are usually sold in glass bottles and made with cane sugar, not corn syrup.

Furthermore, birch beer tends to be sold at eateries that are nearly as old as the bottlers. Frank Pepe, the renowned New Haven pizzeria founded in 1925, has a decades-long relationship with Foxon Park, a soda maker started in East Haven in 1922. At Rutt’s Hut, a nearly century-old hot dog temple that opened in Clifton, New Jersey, red birch beer is among the top-selling beverages. And at Hot Dog Johnny’s, a roadside landmark in western New Jersey since 1944, a 10-foot-high sign announces that the franks are proudly served with frosty mugs of birch beer—or, uh, buttermilk. (Hot Dog Johnny’s house birch beer is so intrinsic to the stand’s identity that the owners will not reveal what brand they sell.)

Fans, too, tend to be older. But there’s hope the torch can be passed. “Younger people like the taste of it, but they’re unfamiliar with it,” says Bill Potvin, one of three brothers that run Hosmer Mountain Soda in Willimantic, Connecticut. “So, they have to be brought in.” When those young folks are ready to broaden their palates, birch beer will be waiting. They’ll just need to be in the right place.

The post Birch Beer Remains a Classic in the Northeastern U.S. appeared first on Imbibe Magazine.